Update: Sunday seniors home to Willesborough on Sunday is OFF … the pitch has literally ‘had it’!

Vets thriller with the Oystermen

Vets fantastic game in the mud with our friends from Whitstable. After leading 3-2 with fifteen minutes to go, the visitors snatched it 4-3 at the death. On target for the Green were Sean Byrd and Jez Field  (2). Sid Hone wishes to thank all those that turned up on a foul afternoon and provided great entertainment in impossible conditions.

Under 7s report from Mark Smith

On a wet Saturday morning we were at home against Grasshoppers.  Although the weather was cold and wet, both teams players were up for the game.

Our under 7 played some great footfall, good passing, tackling etc
Henry and Harvey shared goal keeping duties duty, they also both had a stint on pitch and did well. Ethan was solid in defence and not much got passed him, even with confusion of someone with the same name on the other team. Callum played some good football supporting defence when needed and assisting in attack.
Ibrahim played some great passes  in the box to set up some great play.
It’s was great to see Ben back after a spell off due to an injury he came on in the 2nd half and performed well, even though he has missed a lot of football recently.
Man of the match today was Stephen who travelled from Croydon for today’s game (thanks to his auntie) and had one of his best performances of the season in attack.

Grasshoppers deserve a great deal of respect for the way they approached the game and kept on going, they challenged every ball. There supporters and mangers were also a credit to there club.

The ref deserves a mention as well, Toby is a young ref and did a great job. Although blowing up for a lot of foul throws which did pause the game a bit, however he helped the boys and instructed them how to throw the ball correctly which is basics but if we can get the basics right at a young age the players will benefit in the long run!

Thank you to those that helped this morning
However even though we are getting a bit better (quicker) at putting up the goals, with so much to do we can always do with a bit more support !

Well done to all involved Spud

Today we welcomed Smarden to waterside a team the boys hadn’t played before so didn’t know what to expect but a good game was played by both teams on a very heavy pitch Preston making some wonderful saves and all 8 players who turned up giving it a go and never giving up Goal of the game coming from Alfie with a wonderful strike and josh playing well in midfield and earnt POTM for today Regards Rob.

Under 11s report from Grant Turner

Today the under 11s faced a strong Hythe team. Unfortunately due to injuries and sickness we could only field 8 players against their 9. The team came together and played really well considering the very wet and muddy conditions. The teams hard work paid off scoring the opening goal midway through the first half. The boys battled on and were unlucky to concede and equaliser with the last kick of the first half.
The second half was very close with both teams having chances. Unfortunately for Bromley Green, Hythe took the game away from us in the last 10 minutes, as the team tired from all their hard work. I was very proud of the effort put in by the team, special mention for Josh who played in goal for the first time whilst Jamie is out with a broken foot. Josh did very well pulling off some good saves, also to Lenny and Dexter in their first game for the team, they both looked like they had been playing with the team the whole season, well done. MOM went to Harry for his hard work, his ball control on a very difficult muddy pitch and the goal he scored.
A big well done to all players
Grant.
Under 12s terrific again!

Clubhouse open Saturday from 7am

Have a great weekend everyone … updates and team news here as it arrives … all we need is some decent weather!

Don’t forget it is the Vets classic on Saturday against Whitstable (1.30pm) plus we have Brighton v Chelsea on the box with a 12.30pm kick off … all welcome!

Difficult fixtures for our seniors with the Saturday squad away to Woodnesborough and the Sunday lads entertaining Willesborough in the Sheber Cup. Time to put recent blips behind us … good luck and enjoyment to all. 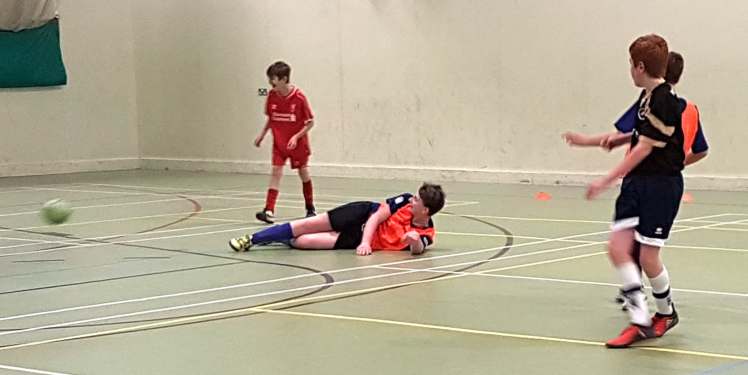